This week in our office and around the world, we have been commemorating one of the greatest technological achievements in human history and in the world of aerospace: 50 years ago, humans set foot on another planetary body than Earth for the first time. Remarkably, there are significant parallels between this event and current aviation industry needs and training requirements.

In the late 1950’s, when no ultimate goal was yet established, NASA began a search for men who had the rigor to explore the depths of our universe. Not knowing what the risks, demands and needed competencies would be for space travel led to an assessment process where skills, as well as physical and mental abilities, were of prime importance. Everything else could (and would) be learned along the way.

The selection procedure was demanding with extreme assessment of physical and physiological measures. According to NASA, preliminary stages of selection included “initial battery of written tests, technical interviews, psychiatric interviews, and medical history reviews.” Once through this phase, candidates “were invited to undergo the extraordinary physical examinations” which allowed project supervisors to pare down and choose the seven men that would become astronauts for Project Mercury. For the Apollo program, 32 astronauts were assigned, chosen from project Mercury and Gemini, the Apollo predecessors.

The task of going to the moon, as President Kennedy said in his famed speech in 1961 “not because it is easy, but because it is hard”, was taken apart into small steps by NASA. Those who have heard me speak about blended learning will see significant overlap between the NASA program of the 60’s and current initiatives with regulators and organizations alike.

Of interest is the philosophy used by NASA in training astronauts after making sure the right human competencies were present in copious amounts.

Astronauts were trained with a variety of tools to learn a plethora of knowledge and skills needed to complete their mission. Diverse subjects like physics, reentry procedures, geology and survival were all covered. In the meantime, the organization explored space with unmanned capsules. To land on the moon, a replica lander was created whereas for docking spacecraft, a separate mission was used to identify issues and deal with the complexity of this sub-task. NASA also used a longer orbital flight of eight days with two astronauts to understand the impact of long periods of weightlessness on humans.

After thousands of hours of significant groundwork, training and combined effort, the Apollo program safely sent Commander Neil Armstrong, lunar module pilot Edwin E. (Buzz) Aldrin Jr. and command module pilot Michael Collins, to the moon and back for the first time in history. The competencies they gathered during their training ultimately made their mission possible. This opened the door to future exploration of space and brought to light technological advancements for the entirety of the aerospace industry.

Interestingly enough, astronaut technical and system training in the capsule was done using fixed base simulation. Motion was used only where necessary such as getting familiar with g-forces and landing practice. Even during the famed Apollo 13 mission, the fixed base simulator at NASA was used by the ground crew to devise a solution for the problems that the actual crew faced in space. A combination of efforts, knowledge and competencies put man on the moon, brought them back and even in dire situations, led to the safe return of the crew of Apollo 13.

While celebrating this enormous feat 50 years down the road, we should look back to remember the past and learn from it. The most complex solution is not necessarily the one that always wins the day. Ultimately, human decision making always remains the most complex and needed competency.

As long as the basis is strong, the goal is clear and commitment from all parts is present, we as humans can achieve the impossible. Together we can continue to take small steps for man and giant leaps for mankind. 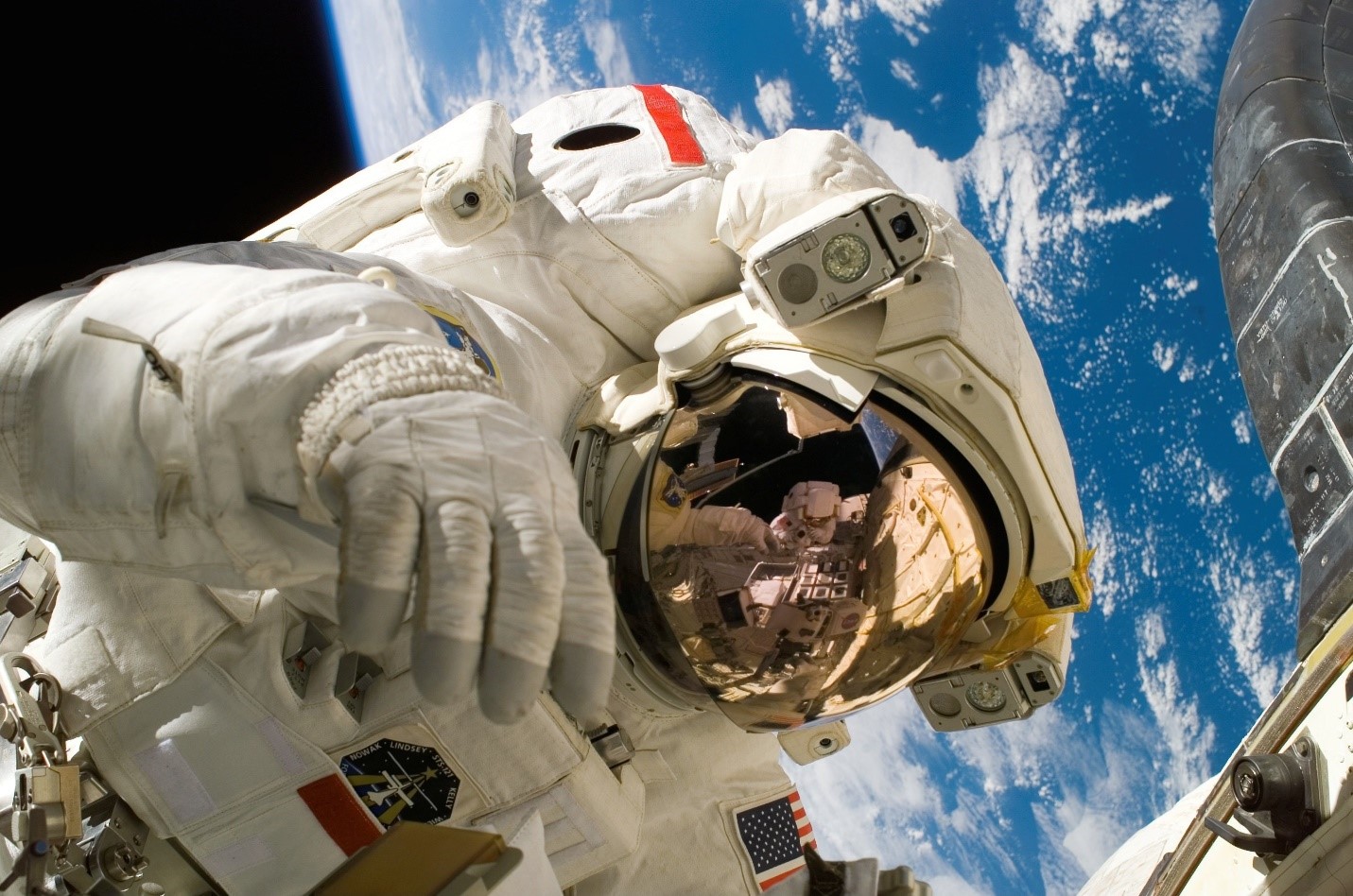