Every few years, the International Civil Aviation Organization (ICAO) publishes a fantastic guiding document, a Global Aviation Safety Plan (GASP), for the aviation industry. GASP is a roadmap for organizations to follow with intent of “[establishing] targeted safety objectives and initiatives while ensuring the efficient and effective coordination of complementary safety activities between all stakeholders.” This is to make sure that as a collective, we continue to work towards the ultimate goal of global aviation safety.

Yet, in a society driven by change, aviation and its training have remained very static in the last 50 years. The 2017-2019 GASP only briefly touches on human factors (HF) and human performance, as it has in the past. I think it is time we confront the conversation in a different light; safety relies heavily on aspects of training that are not purely technical.

It has been observed by many that modern day training focuses on skill development, founded on data from the 1970 era. Still largely stagnant is incorporation of HF. Airbus realized this with the introduction of the A350 and presented a new style of type rating development which was driven by “both the EBT (Evidence-Based Training) principles and an analysis of natural learning mechanisms.”

Historical type ratings are primarily based on individual achievement. Training emphasizes successful checkrides rather than successful entry and sustainment into the workforce. What easily gets forgotten is that in the past, these type ratings were used to train highly proficient crews to change airplane types. Now, the same process is used for first entry into a multi pilot airplane where environmental dynamics can be overlooked.

I feel that what is lacking is the incorporation of culture training. There must be local differences to address communication as well as mutual understanding between people of all backgrounds to achieve highest results.

Training, though fully compliant with regulations, often does not address the understanding of a pilot’s own human deficiencies driven by their social and cultural backgrounds. Paying lip service in ground training is insufficient. Working together as a crew requires addressing issues as team and underlying prejudice can affect this. Thus, any deterrent to open and honest communication due to cultural factors are a direct threat to safety

This conflict is most often suffered by women and other minorities as well as gen Z in the flight deck. According the annual U.S. Civil Airmen study, in 2018, only 46,463 out of 633,317 pilots certified by the Federal Aviation Administration (FAA) were female. That equates to less than 8%. As we work to increase these numbers, we must keep in mind the knowledge that due to engrained social and cultural partiality, there might be less than effective communication.

The problem is too large to tackle with generic training. It cannot solely be addressed by a mandatory course in crew resource management (CRM). While CRM mandated in training syllabi attempts to address culture in its entirety, it is often only addressed in an unintegrated manner. This leaves very little direct incorporation during training sessions where skills and knowledge are often seen as the primary learning objectives. The true value of CRM is thus not projected.

I do not argue that integration of CRM and HF into airplane design and training has been hugely successful. It has greatly contributed to our current high aviation safety level. However, we are now approaching the need for a new initiative, based on the forecast of pilot shortage.

Incorporation into scenario-based training is the least we can do. Outcome standards should also be performance based so that local cultures are no longer an excuse. If a culture has a high hierarchical gradient, as seen in Asia and South America, or too shallow of a gradient as seen in Europe, it needs to be considered during training. This should be addressed through ICAO-identified core competencies such as communication and leadership and teamwork built into basic flight training and initial type rating training.

As noted by the FAA, “The safety of operations is influenced by professional, organizational, and national cultures; safety requires focusing each of these toward an organizational safety culture that deals with errors non-punitively and proactively. When CRM is viewed in the context of the aviation system, its contributions and limitations can be understood.”

In order to achieve a higher standard of global aviation safety, we must strongly consider local cultural differences when training to support this required safety culture. Creating an environment of mutual respect leading to honest and open communication is absolutely necessary to achieve the next level of safety. This is no simple task because it asks us to set aside our egos, biases and in many places, to challenge an existing culture. Nonetheless, with shared consideration and education, achieving a higher global aviation standard is possible. 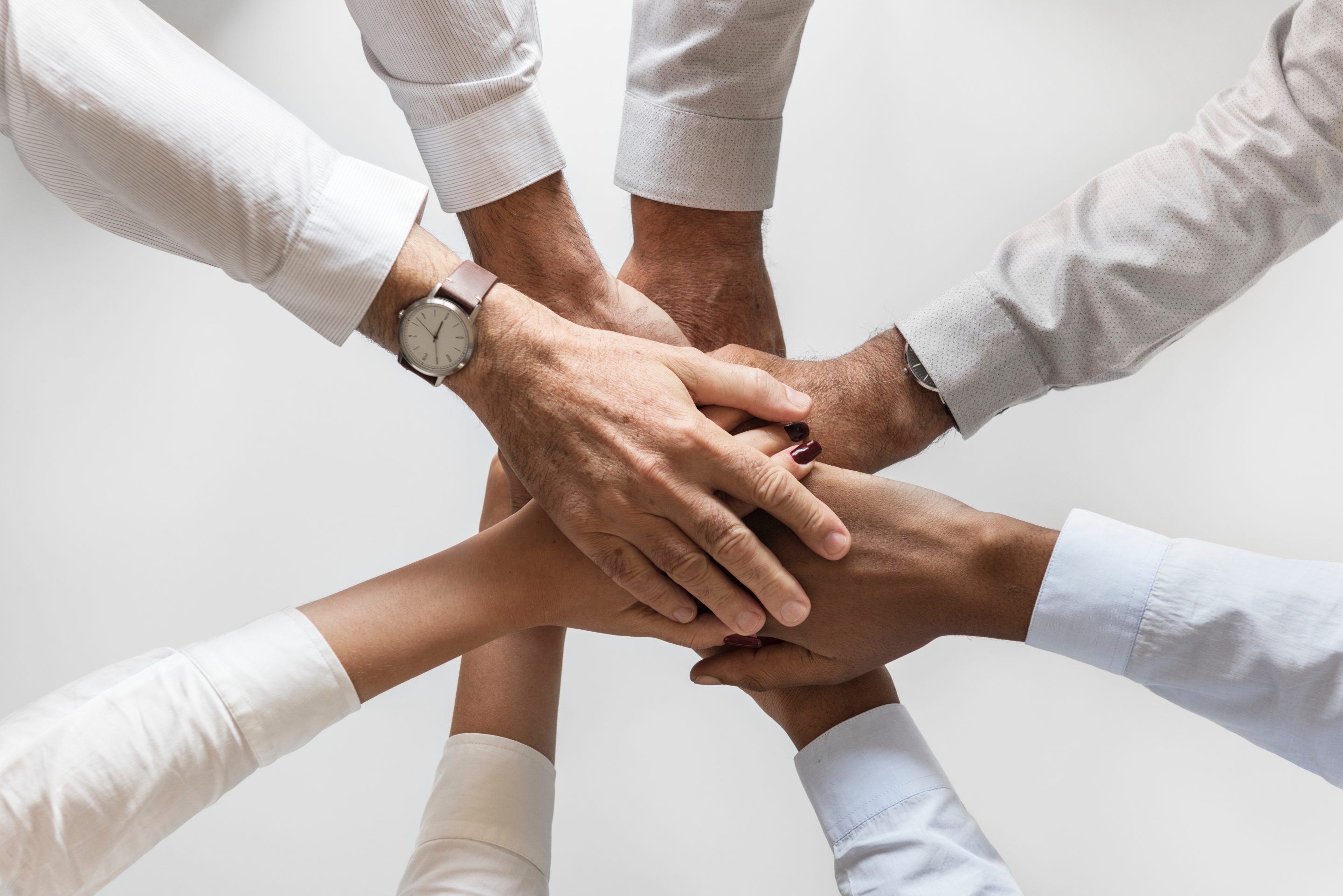