Timeline and Value of ATOs

Since I started flying in 1987, the aviation industry has gone through a significant number of changes. Examples can be found within the realms of technology, operations, city pairs, crew resource management and aircraft usage among others. However, no group has gone through more changes than the ‘approved training organization’ or ATO.

ATOs initially started with the goal of providing enthusiastic individuals with access to the magic of aviation. They were run at many local airports all over the world. With their high standard, oversight and expertise, they drove the aviation training professionalism to a higher level. However, ever-changing needs of airlines required ATOs to adapt.

During the late 80’s, airline sponsored training for flag carriers was the norm. Supply and demand were aligned. But in the early 90’s, global aviation growth was limited by the threat of the first Gulf War. ATOs found themselves stuck with students that had nowhere to go after their training. This was due to overcapacity of the training world and a lack of job availability at airlines and regionals alike.

With a potential pilot shortage in the early 2000’s there was finally sight of growth. However, the terror attacks of 9/11 quickly threw a wrench in that. Almost overnight, airlines that were hiring stopped intake at best, or had to lay off pilots again.

Then in 2003, severe acute respiratory syndrome (SARS) was reported in Asia. Several travel advisories were simultaneously posted by the World Health Organization (WHO). According to the Centers for Disease Control and Prevention (CDC), “The illness spread to more than two dozen countries in North America, South America, Europe, and Asia” before containment. This sent panic across the world and greatly affected air travel. The International Air Transport Association (IATA) remarked that the airline industry saw impacts greater than most other sectors of the economy.

Unfortunately following the SARS outbreak, the global recession hit in 2007 impacting millions worldwide. Many people lost everything they owned and vacation was not top of mind. Demand for air travel was again at a low. Pilots were among eight other professions that saw the most job losses in 2009 according to NBC News.

These events, among many other factors outside of the aviation world’s direct control led to uncertainty within ATOs.

When there finally seemed a need to start seriously addressing the pilot shortage, world-wide airline pilot retirement age was raised from 60 to 65 (and subsequently even higher in some parts of the world). Desiring young pilots started training only to find no jobs at the end. ATOs faltered while at the same time a new training paradigm (MPL) was introduced. For ATOs that were focused on training their pilots to build hours in general aviation airplanes, this paradigm shift meant a new focus on airline pilot instructors, use of professional simulation and a complete change of their training syllabi.

Despite this checkered past, the current position of ATOs has improved tremendously in the last decade. The long-expected pilot shortage seems to have arrived in earnest. Herewith, deep vertical integration, in some cases similar to the state-airline sponsored training of the 80’s, has led to partnerships between airlines and ATOs. Standardization to the carrier’s equipment, SOPs and operations often is required within these partnerships.

In Europe, to accommodate standardization prior to type rating training, the EASA Aircrew Training Policy Group of which I am a member has been able to address the issue through introduction of the Airline Pilot Standards Multi Crew Cooperation (APS-MCC) course.

Since introduction, the APS-MCC has created a significant improvement in standards but other issues can arise from the change processes of ATOs, such as device and instructor availability and capabilities. A lack of these or combination thereof might lead to an inability to meet high demands both in quantity as well as in quality in the future.

There is great value in ATOs continuing to provide the industry with high quality trainees, especially now that the airline business is expanding. Experience on airplanes has inevitably been replaced with quality in training. Modern day ATOs acknowledge competencies set by ICAO as the building blocks for modern airline pilots. The great ATOs in this world are now beacons for desiring students. They spend their money well, provide an education not focused solely on achieving regulatory minimums but rather airline needs and emphasize meeting career perspectives and goals. Succumbing to the monetary benefits that could be present in this field by barely meeting regulatory minimums and predatory pricing is a risk that needs to be addressed, both through regulatory oversight as well as through industry education and peer pressure.

To back ATOs in achieving their goals as well as the goals of the industry, the Royal Aeronautical Society has planned its first ever International Symposium of ATOs at their facility in London on Sept. 17 of this year. MPS has committed to sole sponsorship of this important event to show its support for ATOs around the globe. My team and I hope all of you will come to London to jointly look at opportunities to create a global organization representing these ATOs as well as to address common issues, share best practices and network. If we all put our heads together, a stronger and safer ATO industry can emerge.

MPS and the RAeS look forward to welcoming you at the symposium in September. 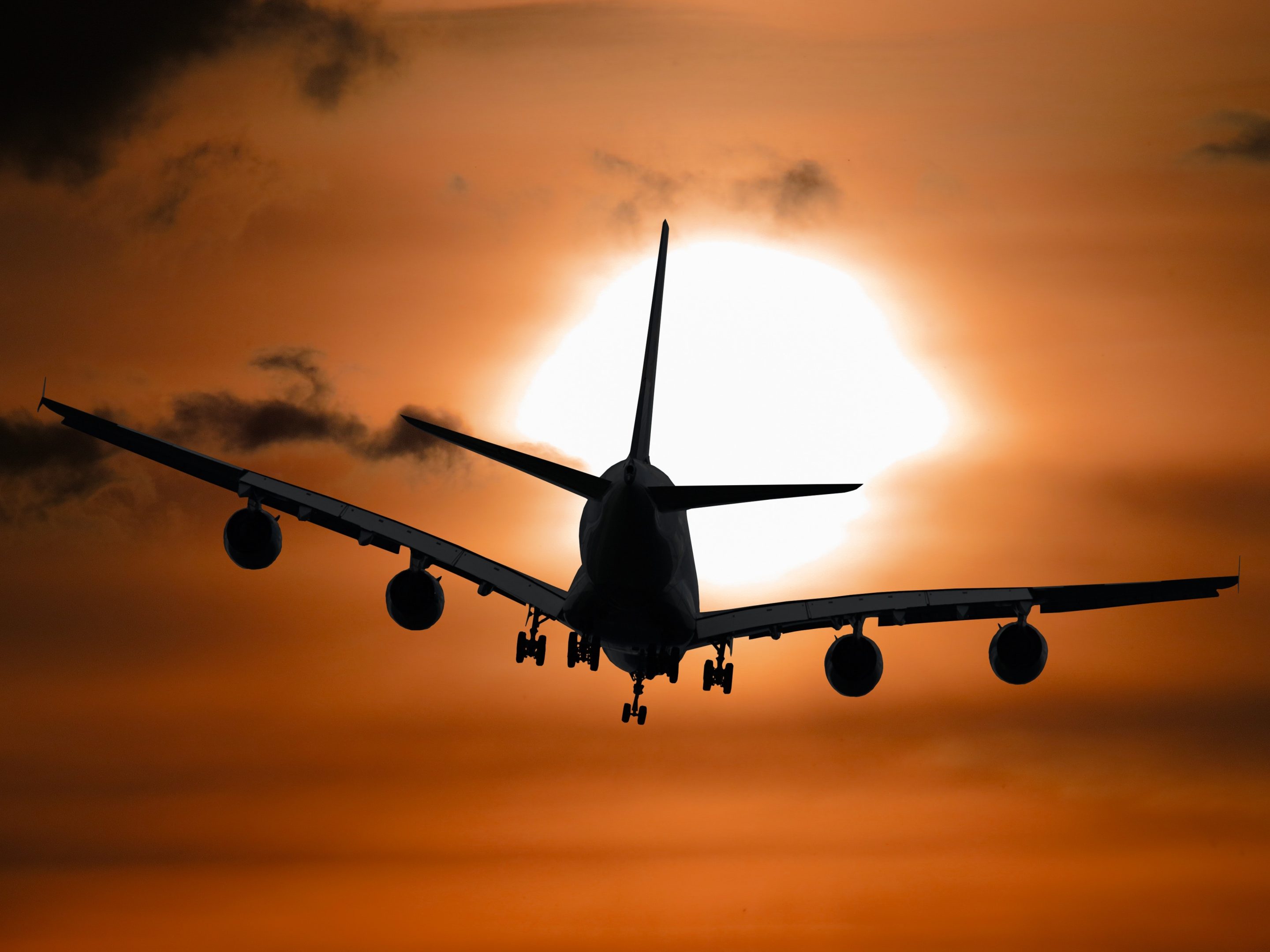