Patria Pilot Training A320 FTD1 in effective use in A320 MPL, MCC/APS MCC and Type Rating training programs in Finland 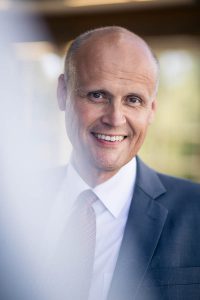 Mikko Paronen has been working within the aviation business his entire professional life. He began his career within airline sales and loyalty program development in Finland and afterwards ran sales offices abroad for the carrier in four different countries. Mikko´s airline career lasted for over 20 years, after which he switched to the training side of the industry and joined Patria in 2008. Today, Mikko is responsible for Patria´s international pilot training sales, concentrating especially on sales of Patria´s integrated ATP and MPL programs. Mikko finished his MBA in Singapore in 2005 and got his FAA CPL in the early 1990´s.

Patria purchased its A320 FTD1 device from MPS in 2016. It was first installed in Helsinki, and initially used by a local carrier as their Entry Level Training (ELT) device for new A320 copilots. After Patria´s new base at Tampere-Pirkkala airport (EFTP) was launched, the device was relocated by MPS staff there. Since then, Patria has been using the device to provide high quality MCC training to its airline cadets and self-sponsored students. With the recent introduction of Patria´s Airline Pilot Standard MCC (APS MCC) training program, the device keeps excelling in this role as well.

Patria is one of the leading MPL training houses in Europe and has been providing MPL programs for the A320 since 2017. The MPS A320 device plays an important role in Patria´s MPL programs: from the beginning Patria decided that A320 hours shall be maximized during MPL training, starting from Phase II. With this decision, and subsequent introduction of the device, the FTD also became an efficient sales tool; visiting airlines and Authorities appreciate our policy for increased hours on type during training phases, where a generic device could be used. As a result, Patria was awarded large MPL training contracts with global airlines.

Patria introduced the FTD into its A320 Type Rating training program as well. With the FTD Patria will be able to reduce expensive FFS hours during type rating training for the benefit of its customers. Together with MCC, APS MCC, MPL and Type Rating programs Patria´s A320 device will be very busy, operating up to 16 hours per day. This would not be possible without the high level of general reliability of the device and fast reaction times by MPS technical team in case of technical issues. 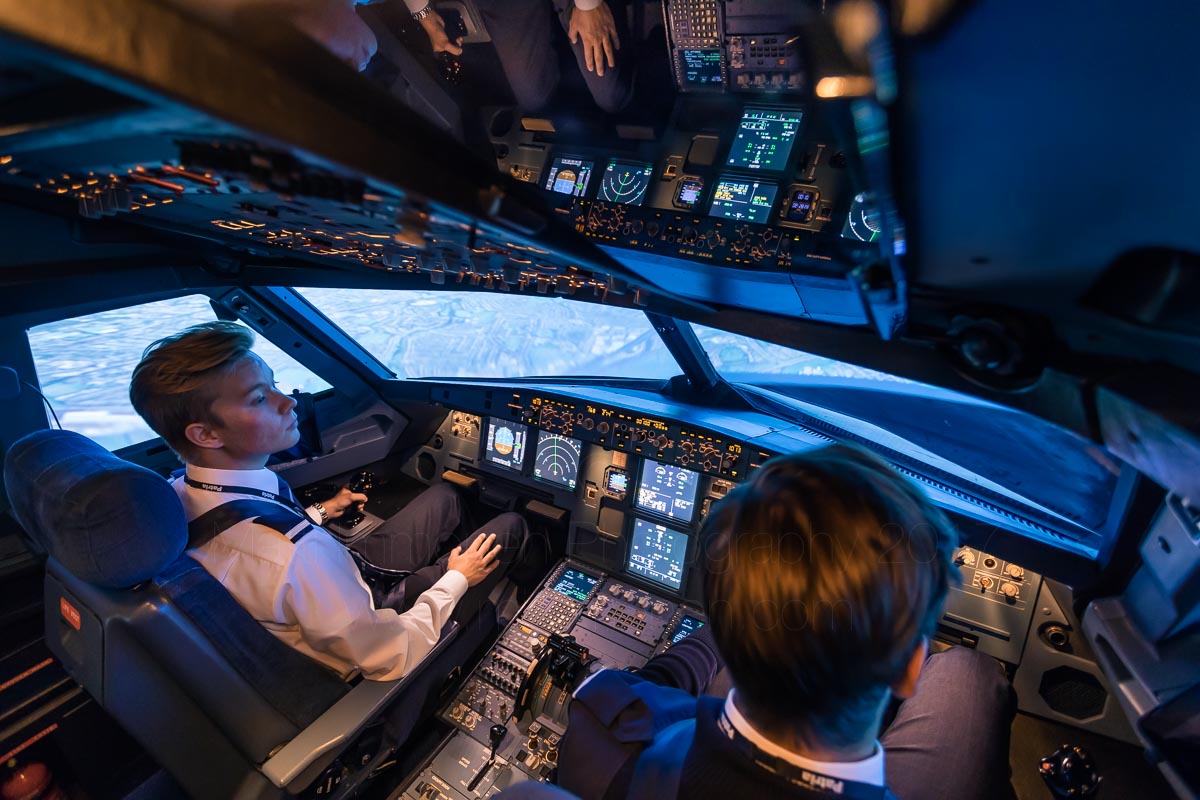 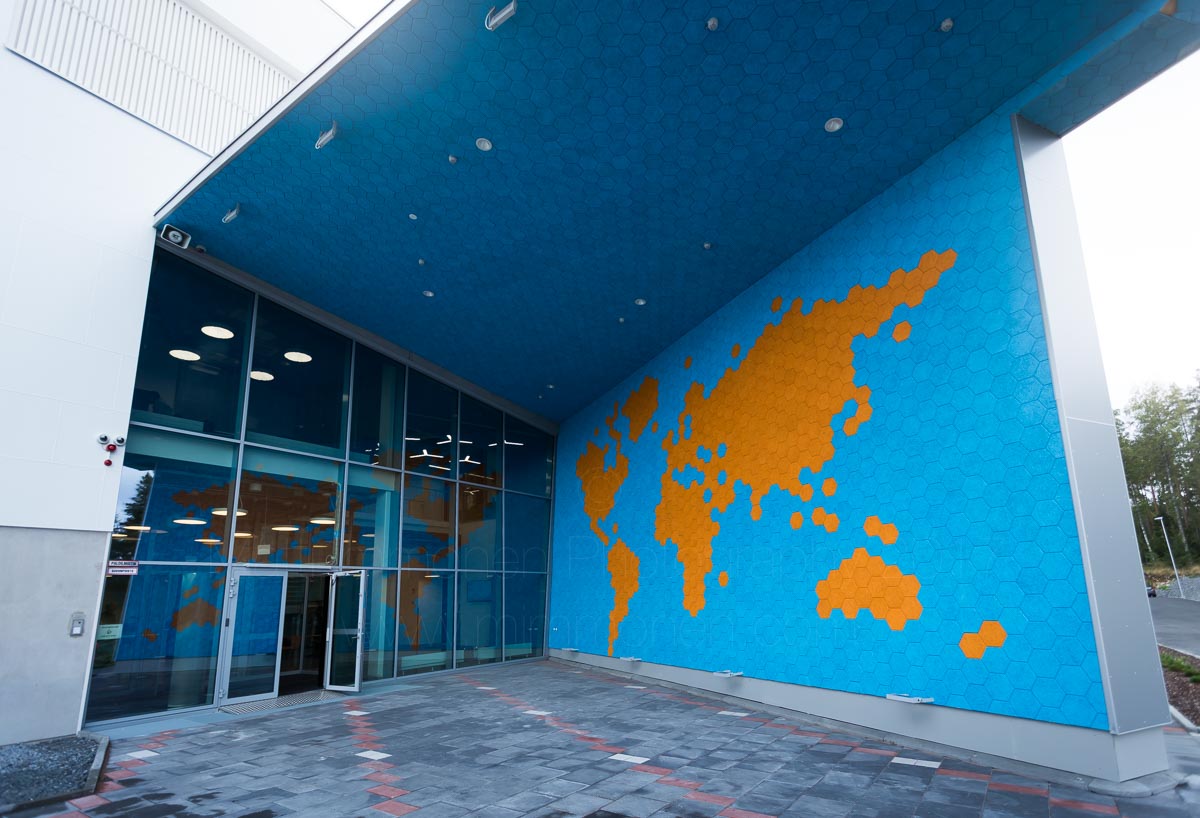 Patria´s main pilot training base is located in Finland, while its new VFR/SEP-IR base is located in Córdoba, Spain. Patria has a long-term plan to grow its airline sales along its other businesses; as a Group, Patria is an international provider of defense, security and aviation life cycle support services and technology solutions. Patria provides its aerospace and military customers with equipment availability, continuous performance development as well as selected intelligence, surveillance and management system products and services. Patria is owned by the State of Finland (50.1%) and Norwegian Kongsberg Defence & Aerospace AS (49.9%). The Group employs ca 3000 professionals in its operations