It is undeniable that every human being has an environmental responsibility to take care of the planet we live on so that it may sustain itself for future generations to come.

As an executive of a corporation but also as a general member of the aviation world, I recognize this responsibility as critically important. Our industry heads a lot of condemnation for significant contribution to the human carbon-footprint. This concern is heard, understood and is also continuously being addressed. In the last several years, significant strides have been made in the right direction. It is important to be aware of these improvements as well as imminent needs, which is why in this post I will exemplify past efforts as well as provide specific ideas for future improvement.

In the past 20 years, the industry has adopted many sustainable practices. These methods have primarily been accomplished through engineering progress and innovation as well as use of new advanced materials such as carbon fiber, titanium and other exotics. Regardless of difficulty, all items on the sustainability continuum have been a focus point and have seen improvement. Here are just a few items that stand out to me:

Airspace usage has also seen improvements. With the help of Air Traffic Control in collaboration with Alaska Airlines and Boeing, project Greener Skies Over Seattle is an example of this. By optimizing approaches into airports and minimizing distance between airplanes both horizontally as well as vertically, a greater number of airplanes can approach the airport at the same time. This leads to less delays and flying of holding patterns which reduces fuel burn. Similar improvements in the upper airspace allowed optimization: the closer an airplane flies to optimum altitude, the less fuel it uses per mile. Upper airspace capacity almost doubled overnight when reduced vertical separation minimums (RVSM) were introduced.

However, in many ways there are still easy gains to be made. We can change the way we do everyday business to achieve small results and strive for larger targets simultaneously. Carpooling to work, use of remote work for part of the week, using electric vehicles for airside operations and many other solutions are all proven to lead to lower emissions.

One large and relatively simple target with optimum impact would be to eliminate the running of engines when an airplane arrives at the gate and there is nobody there to guide the pilots in for the last couple of yards to their parking spot. It would certainly make the passengers on board happier too. In my opinion, other optimizations that are barely used but already available should also see more implementation. For example, the use of engine out taxi could lead to elimination of significant carbon dioxide and noise. Lastly, flying personnel to meetings which can be accomplished through virtual methods or moving crews to training locations all over the world, should and can be reduced. Training at your home base can take place in many instances. MPS provides a smarter solution: our simulators can fit in a large office space at your base rather than a special building, they use less electricity than full flight simulators and are built from retired airplanes. This could be the start of your airlines’ push for a better world.

We only have one planet and while flying around it is a great privilege, we need to work together as we have in the past to make the aviation industry the leader in sustainable business. We simply cannot rest on our laurels and must continue to do more. I believe we can. If you have suggestions beyond those I’ve proposed here, please leave a comment below or reach out to me personally so we can continue to make worldwide improvements for a better tomorrow. 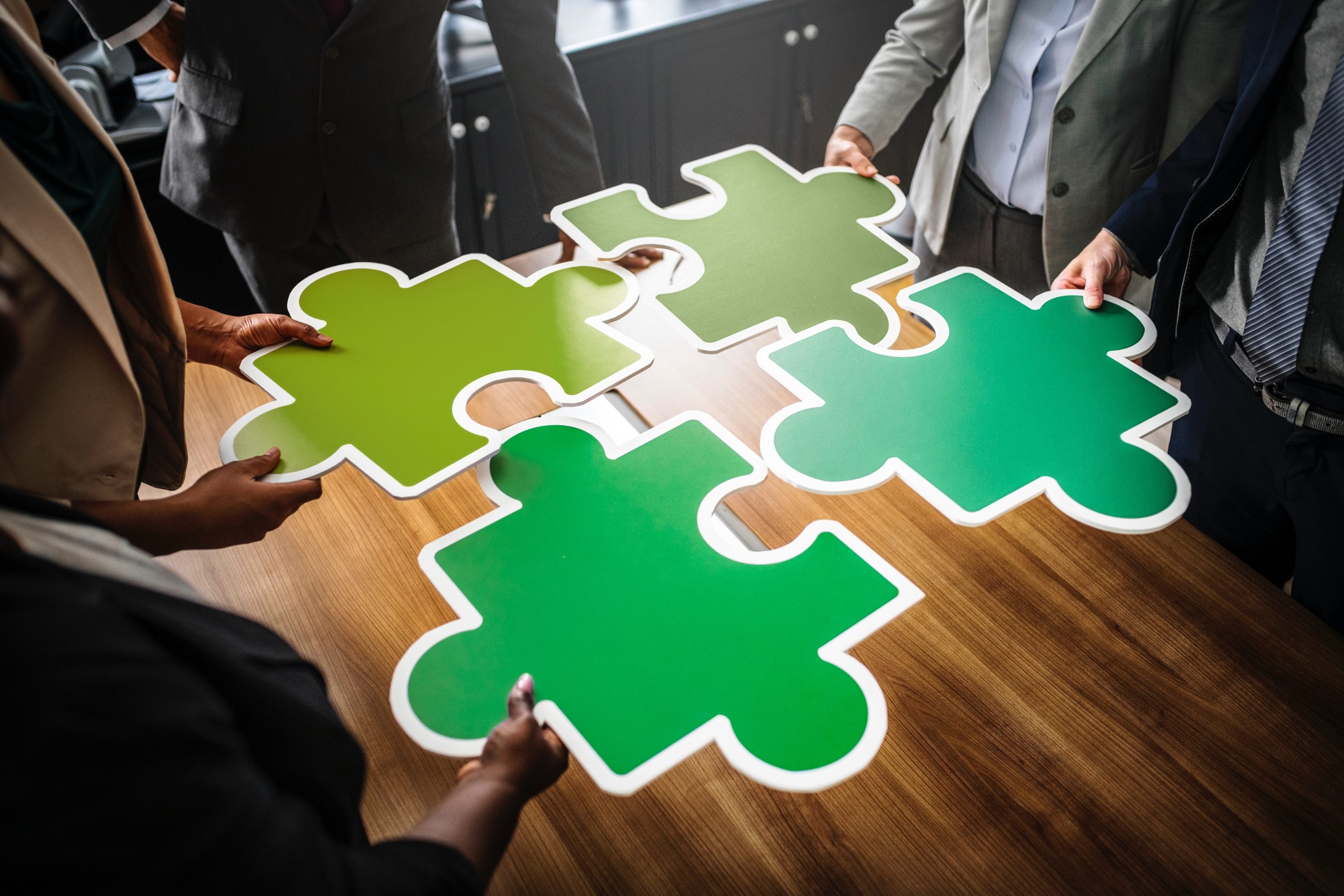