This week marked the 87th anniversary of Amelia Earhart’s historic first non-stop solo flight across the US by a female. It simultaneously marked Women’s Equality Day. Both are a great segue into a post and conversation that has long been on my topic list: women in aviation.

Since 1932, a lot has changed in the aviation industry. However, one important part, the participation of women in the flight deck, has remained under-developed. According to several different studies, over 92% of commercial pilots are male. The Institute for Women Of Aviation Worldwide recently indicated that although growth for women in aviation existed between the 1960s and the 1980s, improvement has been disappointingly stagnant since. You may be asking yourself “why?” and I gather that you can probably come up with several different reasons. But let me ask you a question- do the reasons you collected exist because of barriers for women? Or because you think aviation is a man’s world?

Before reading further, I ask that you watch the video clip embedded below.

What are your thoughts? Generally, you would expect representation reflecting oneself. Yet out of the 66 pictures drawn, only five represented women. This is evidence to the fact that gender stereotypes are engrained at a young age and the aviation category is no exception to those pigeonholes.

Culturally these stereotypes are perpetuated through the mainstream media and the movie industry. The hero or ace pilot is almost always male. Therefore, it is not uncommon for women to feel inadequate or uncomfortable in taking their first steps to becoming a pilot. We might not be able to change the movie industry or world but we can certainly change the conversation.

The EASA Aircrew Training Policy Group (ATPG) of which I am a member has discussed solutions tirelessly. After several meetings with the European Commission on training-related items, all members are actively supporting educational projects, equality in hiring and promoting, and most of all, making clear to any young person that flying is anybody’s career to strive for.

Actively engaging women to become airline pilots will not only address inequality, it will also help the aviation industry in attaining its goal of training almost 800,000 new pilots in the next 20 years.

There is no restriction, either in a physical, psychological or competency sense, for women to not be able to achieve anything that is still seen as a “man’s job”. Women are just as capable of becoming a terrific pilot as men. It is our responsibility to make sure that they understand this.

Through targeted marketing, availability of funds where necessary and improved awareness of the actual job requirements for becoming a pilot, I believe we are in a unique position to empower women to at least consider a career in the flight deck. At MPS, these small steps will be exhibited through career day field trips to our facility very soon.

Please join me in encouraging women of all ages to take part in our great industry and make me aware of any initiatives currently in place that support this. I will make sure to share these suggestions with my readers in an upcoming post. Please also use the link below to sign the declaration to support female participation in the transport sector at large- https://ec.europa.eu/transport/themes/social/women-transport-eu-platform-change_en

It is time equality comes to fruition. 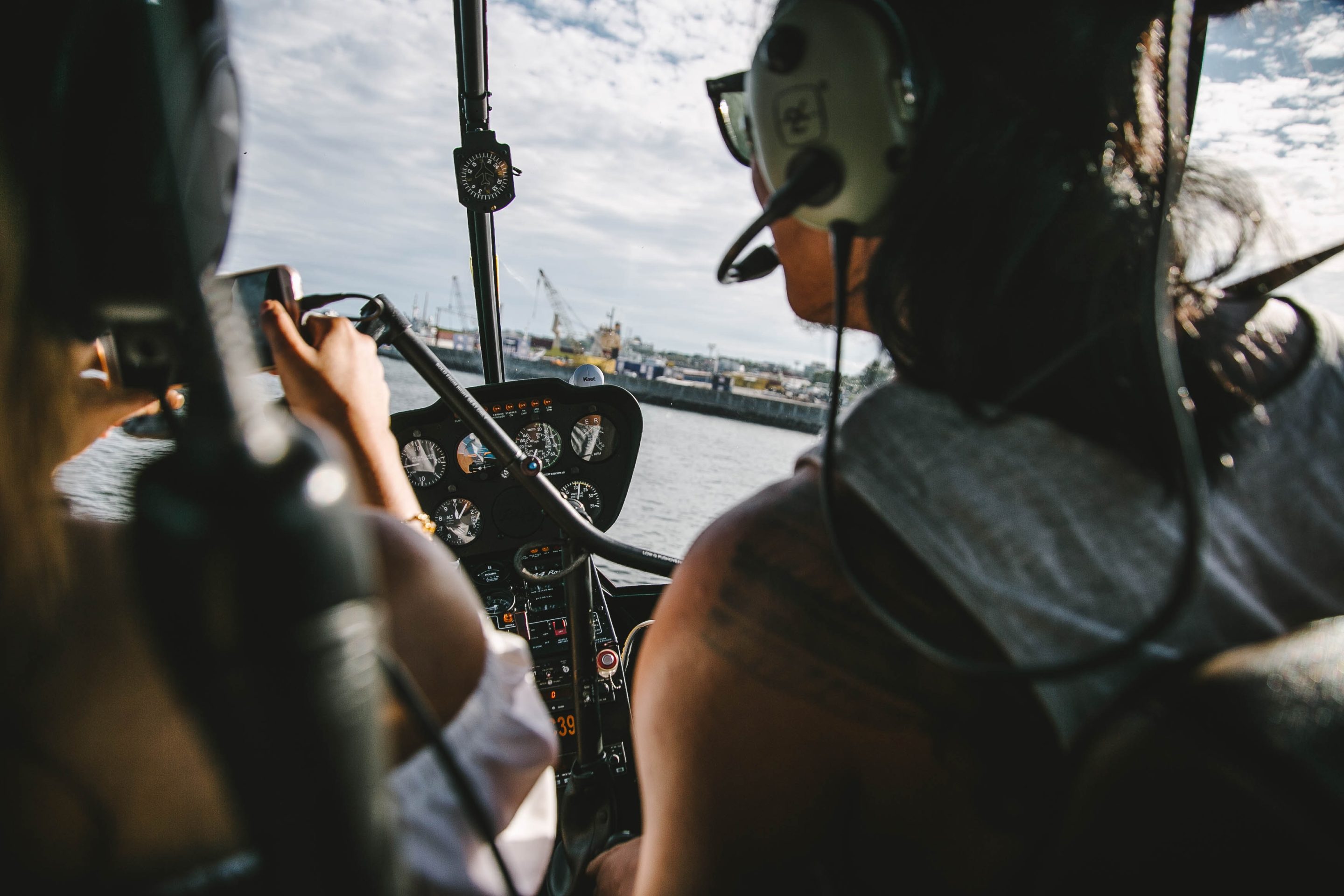